Enjoy more than a dozen locations with local wines and artisan chocolates to benefit Habitat for Humanity. 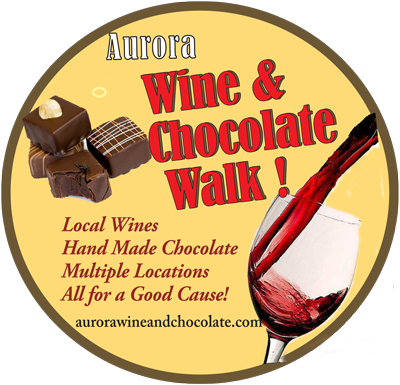 Patrons will be able to wander the historic area and sample artisan wines paired with locally made chocolates. Locally grown & made sparkling wines, barrel select Pinot Noir and “Bank Robber Red” along with other wines are paired with handmade chocolates and other savory items from the surrounding villages. A wine and chocolate passport purchased for two allows you to sample in multiple locations and enjoy the seasonal atmosphere while the proceeds benefit Habitat for Humanity. The event has raised over $5000 over the past few years.

Included in your wine and chocolate passport for two are: two wine glasses, wine tastings and chocolate tasting at more than 12 locations and $18 dollars in Aurora Gift Certificates… good at any of the local shops.

Aurora is a destination for both local history, vintage shopping & antiques.

Founded as a Communal Community in the 1850s Aurora was one of the longest running “Utopian Societies” in America and became the first ‘National Historic District’ in Oregon. Located just 25 minutes from downtown Portland, Aurora was named one of the Top 10 Antiquing Towns in America by MS-NBC and one of the Top 6 Antique Destinations by the Travel Channel. The town has many attractions including the Aurora Colony Museum, antique & vintage shops plus places to eat and drink.

In the past few years there has been a resurgence of creative local businesses to augment the antique stores. The turn of the century bank building, originally constructed for the 1905 Portland World’s Fair, has been converted into the Pheasant Run Winery. The town mill has become one of the west’s top destinations of old building parts – Aurora Mills Architectural Salvage. In the heart of hazelnut country the town has Pacific Hazelnuts & Chocolates, while White Rabbit Bakery featuring gluten-free goodies and Filbert’s Farmhouse Kitchen have become foodie favorites. Boutiques have been added featuring ladies clothing, accessories, garden and giftware.

The Aurora Wine and Chocolate Walk is Saturday, Dec 7th & Sunday, Dec 8th from 11-5pm on both days.

Advance Tickets are available now! Save 10% and get your Advance tickets for Two People for just $44!  That’s Right- one passport is good for TWO people!

People come out here for the memories. It’s on their bucket lists. 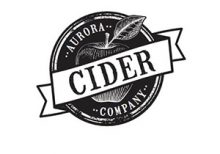 A long time ago, in a land far far away… 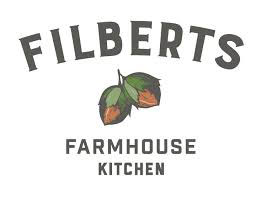 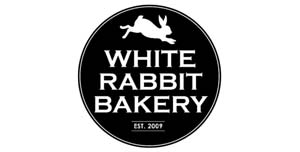 A Rich History In Chocolate

It all starts on the farm. 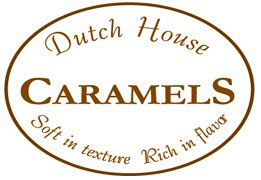 Soft in texture – Rich in flavor 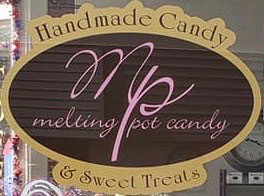 My blood type is chocolate! 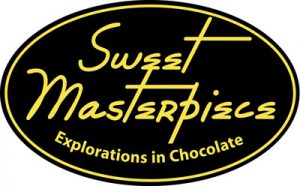 The Most Unique Pieces ANYWHERE 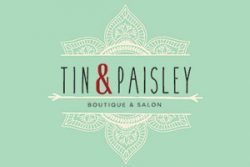 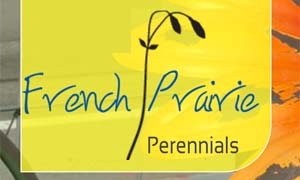 Historic Art & Services, a one-stop destination for fine art and those who appreciate it. 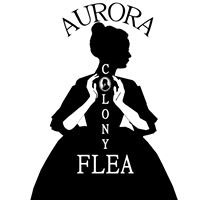 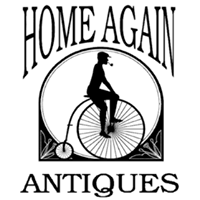 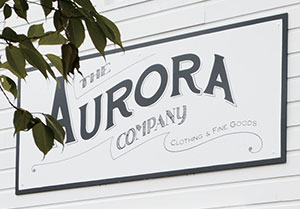 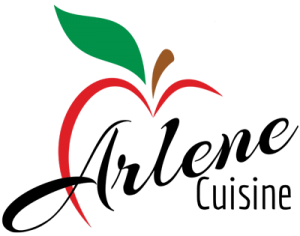 The possibilities are practically endless!

For more Information on the Wine and Chocolate Walk contact: auroracolony.com.